The ‘standard of care’ for oligodendroglioma hasn’t changed in over 20 years. There is an immediate and unmet need for new, more effective treatments for Oligo. Right now.

Somehow, others don’t seem to get this.  During the past 7 years, we have seen a lot of money invested in research that has no direct connection to bringing new treatments to the clinic.

That is why Oligo Nation was born.  We are focused on translational research that, if successful, can make a difference for survivors in the next 3-5 years.  To make this happen, we are constantly advocating for Oligo research with researchers and institutions, working to increase collaboration, and providing funding for innovative research.

From the very beginning, it was clear to us that the funding for and interest in developing new therapies solely for Oligo was never going to happen.  That is OK because so much of current cancer research and new therapeutic approaches can be applied and adapted to our disease.  With genetics, immunotherapy and new drug delivery methods such as nanoparticles or stem cells, the opportunity is there to leverage discoveries and therapies developed for other forms of cancer.

One of the immediate needs is building the research tools that are necessary to test new therapies against Oligo.  Without viable Oligo cell lines and mouse models, there is no way to do meaningful preclinical research on our disease—and both are extremely limited now. So, we are funding cell line and mouse model development as well as working with the research community to create awareness and sharing of existing resources.

So far, we have made 12 grant awards for research projects for a total of more than $900K.  This is good, but really just a down payment on the funding we will need to bring new treatments to the clinic.

Epigenetics regulate gene expression and play an important role in cancer development.  IDH1 mutated Oligo (~75% of Oligos) have been shown to have global hypermethylation and other abnormalities in the epigenome.  This research effort will evaluate the impact—and identify molecular determinants of response—of currently available inhibitors on IDH1mt Oligos, both in the lab and in the clinic (through a trial at Mass General). If this approach shows promise, it can move to clinical trial relatively quickly.

Immunotherapy has become the area of greatest focus and progress in cancer research. However, little is currently known about the immune modulators (i.e. therapeutic targets) in Oligo.  This research will identify these targets and test existing inhibitors against our disease.  This is crucial information that will help point us to the best options for future clinical trials with existing therapies.

Genetically Engineered Mouse Models (GEMM) are required for preclinical testing of many immunotherapies.  This is collaboration between two researchers that have developed GEMMs with one of these keys mutations.  The aim of this project is to create a mouse model that incorporates both IDH1 and CIC which would make it much more representative of oligodendroglioma that existing models.  This GEMM could be the key to expanding preclinical immunotherapy work on Oligos and providing a more predictive model.

PARP inhibitors have recently been shown in the lab to reverse one of the key impacts of the IDH1 mutation in gliomas.  These inhibitors can not only kill glioma cells but can make other agents (chemotherapy) more effective.  This research will test the impact of a PARP inhibitor which is in development (and gets through the blood brain barrier) against Oligo, both alone and in combination with other agents. If successful, the next step would be a clinical trial.

50%-70% of Oligos have the CIC mutation. The role of this mutation in Oligo development and progression is not well understood.  This research will determine the functional roles of key proteins / signaling pathways and to evaluate the effectiveness of specific FDA-approved inhibitors. If successful, the next step would be a clinical trial.

The researcher’s work shows that by knocking out a specific molecule (NLGN3), they can stop the growth of pediatric and adult GBM as well as another pediatric glioma (DIPG).  We are funding preclinical work (utilizing cell lines and mouse models) to establish whether this same approach will work for Oligo.  If so, Oligo can be included in the clinical trial Stanford is planning for 2019.

One of the insights from the Summit was that a key obstacle to Oligo research was that lack of basic tools for research, specifically oligodendroglioma cell lines used for the early phases of research (in vitro and in vivo).  We worked with most of the major research institutions to identify existing cell lines that could be made available to researchers in the US and elsewhere.  The Repository was published in June 2017 and will be updated this year

Our findings on available cell lines showed on three truly viable lines. Major institutions such as Duke, MD Anderson and Mayo didn’t have a single Oligo cell line.  To properly test a therapy, it is common to use 5-10 different cell lines.  Therefore, we made a grant to UCSF to develop additional lines over the next 12 months.

We are funding pre-clinical research on Anti-CD47, an immunotherapy agent that is already in clinical trial for other cancers.  We believe this will lead to a brain cancer clinical trial in 2019 and Oligo will be included based on this work.  As part of the preclinical work, Stanford will be testing ‘combination therapies’ that include Anti-CD47 and other immunotherapy agents, which is important since many expect that ‘combination therapies’ will be a key to success.

Duke’s polio virus therapy received FDA “breakthrough” status in 2016 for treating another form of brain cancer (GBM). We are funding preclinical work on a form of this treatment that targets a key mutation present in 70% of Oligos (IDH1).

We hosted the first Oligo Research Summit at Stanford, with 19 leading researchers and clinicians participating. Shared current findings and identified opportunities to accelerate research in 2017 and beyond. Link to video:  http://bit.ly/2ld0VgaOligo 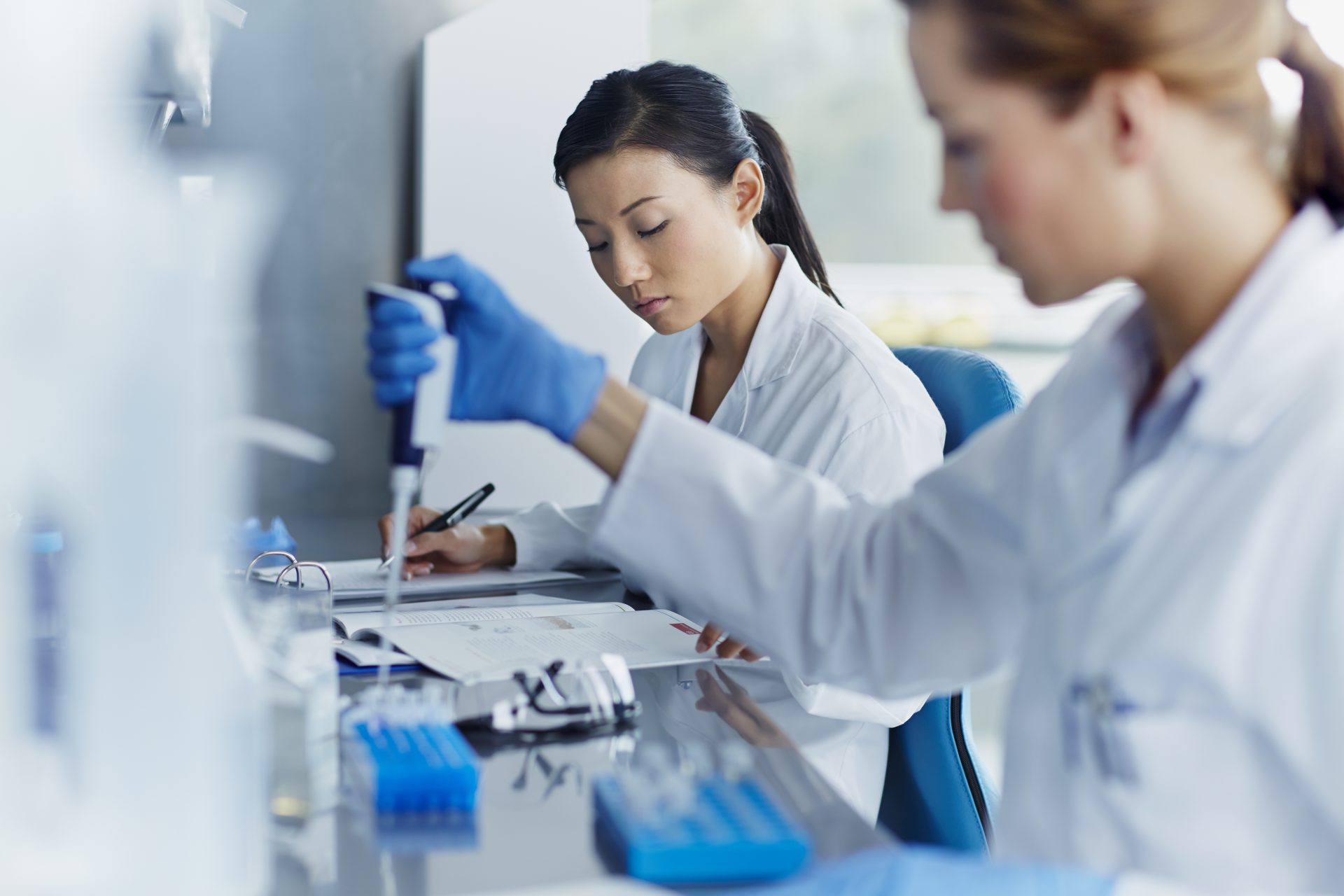 Medical research takes money.  The more money, the more brilliant minds can be put to work coming up with the new treatments we need. Oligo Nation is funding work with leading researchers and institutions today, but much more is needed. 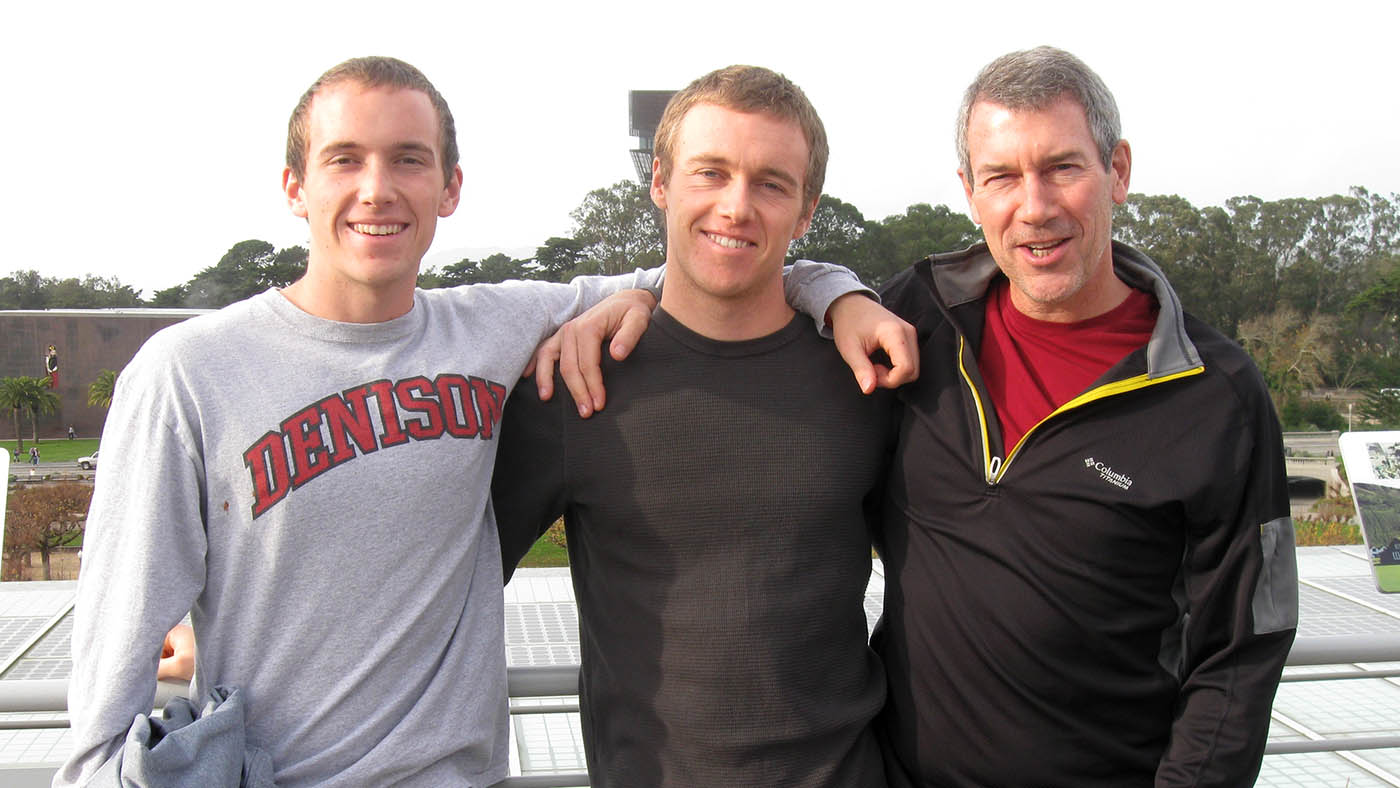 The story of two brothers diagnosed with Oligo that kick-started medical research on oligodendroglioma and led to the founding of Oligo Nation.